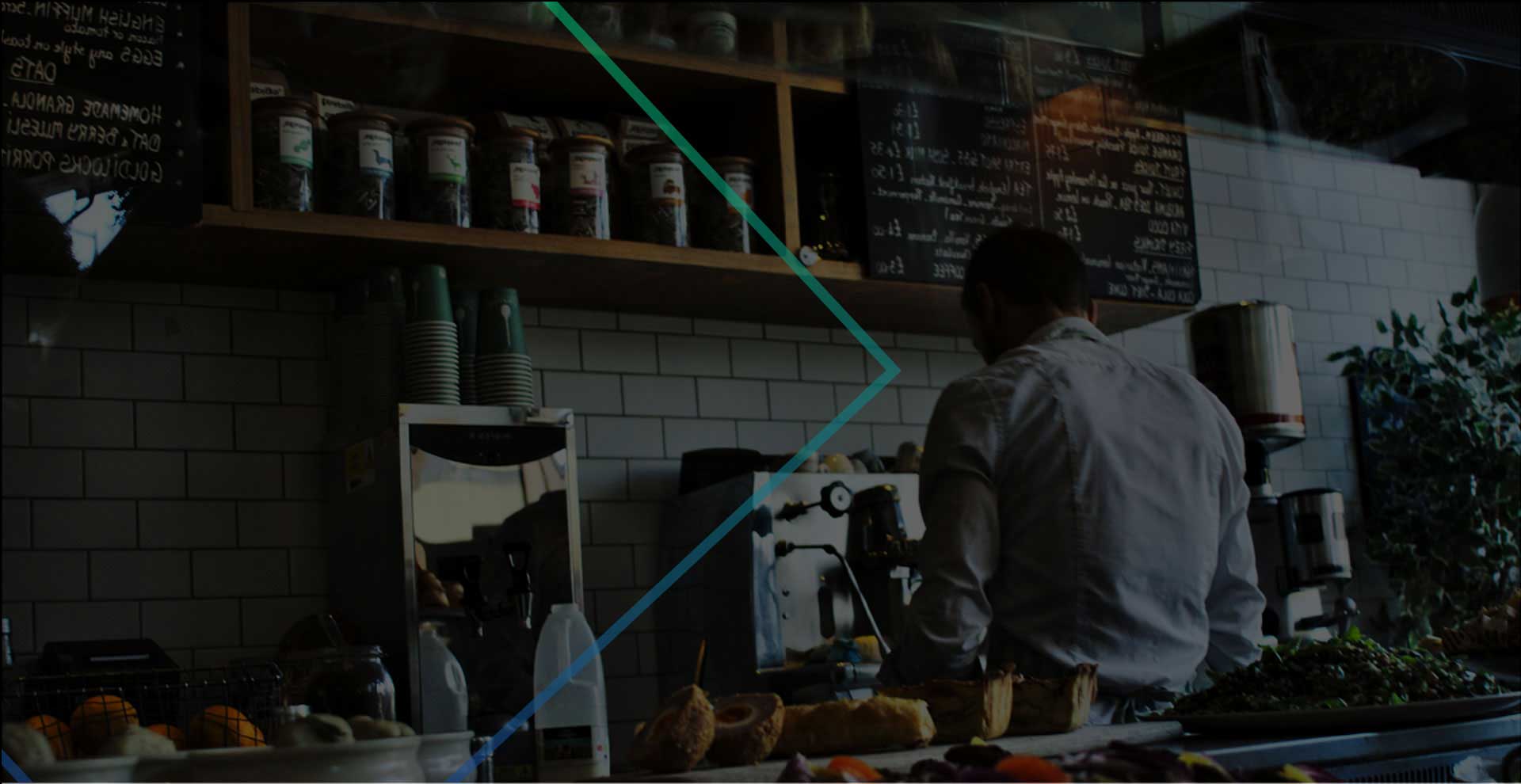 In 2017, the Government of India had introduced a comprehensive taxation scheme called Goods and Service Tax (GST)which merged various indirect taxes. Applicable from July 1st, 2017, the GST scheme was rolled out to declutter the erstwhile multiple taxation system under the initiative of “One Nation One Tax”. The new scheme is also aimed to calculate their GST and also update, at the same time, reducing the burden of taxpayers to comply with multiple jurisdictions. However, with the new taxation scheme, businesses need to calculate their GST and also update their systems to comply with the new scheme. In this article, we will aid you in understanding in and out of the new GST Scheme, methods of GST calculation, and the use of online GST calculators to calculate your tax amount. So, without further ado, let’s dive in!

In the new GST scheme, there is a 4-tier taxation structure under which various commodities are categorized into. These are:

Besides these 4, there are 2 more categories in the GST - 0% slab where the basic agriculture product and PMJDY services are listed and a 0.25% slab where semi-precious stone and cut stones are listed in.

There are 4 separate components of the GST. These are:

Moreover, in the case of IGST, whenever a transaction is conducted across the state, an equal rate of CGST and SGST is levied.

How to calculate GST?

Moreover, GST is a multi-stage destination-based taxation scheme i.e., GST is calculated on each and every stage of the production. However, it is levied on the destination only i.e., charged to the end user only, and tax levied on all of the previous stages are subtracted at the end.

Suppose you went out to buy a car of Rs. 5 Lakhs. As mentioned above, the cars and other vehicles are kept under the 28% slab (along with some Cess tax). So the GST amount levied on your car will be:

The new taxation scheme after the implementation of GST has been beneficial for both the manufacturer as well as the end-user. The new scheme has curbed the earlier system of ‘Tax on Tax’. Now, there is a single tax i.e. GST, that is levied on goods and services. Earlier, there were multiple taxes like Excise Tax, Value Added Tax (VAT), Service Tax, and so on. Let’s observe the change in the cost of a product under the old and the new tax regime.

Under the old taxation scheme:

Under the GST scheme:

As you can see from the example, the GST has reduced the tax burden on individual taxpayers. At the same time, it has increased the umbrella of individuals falling under tax brackets. With the GST in place, each company has to file their GST returns and register themselves on the GST portal.

How to use an online GST calculator?

You can find out more details like the percentage slab of any particular product or any other jurisdiction related to GST on the official GST portal. You can also check out the local GST jurisdiction by visiting the GST portal of the state or the union territory where you conduct your business.

As per the Government of India (GOI), the GST is a big step toward transforming the taxation system in India and achieving the dream of a 5-trillion dollar economy. The GST scheme is also a positive step toward making India a global economy. Some of the other perks of the GST regime are:

There are a few cons of GST as well. Since the GST is a new tax scheme, there are several issues that need to be addressed. Some of them are:

The Goods and Service Tax has been rolled out to eliminate the fundamental problems in the tax regime in India i.e. decluttering and unification of taxation structure. Under the new regime, every enterprise, in spite of their size and region of operation, has to register themselves to the GST portal. Although it will increase the burden for small and medium businesses, with online GST calculators at your disposal, you can handle your taxes without much hassle.

What is an online GST calculator?

It is a simple financial tool available online that a business entity or taxpayer can leverage to calculate the GST amount levied on a particular product.

What are the benefits of an online GST calculator?

With the help of an online GST calculator, you can save time and manual effort that goes into calculating the GST amount. It will also eliminate human error.

Yes, GSTIN is mandatory in India for conducting any business. You can file for your unique GSTIN by visiting the official GST portal. Registering for GST is quite simple. You just need to fill in some basic details related to your business. Once you fill in all the details, you will get a temporary number, and within 7 to 14 days, a permanent GSTIN number will be assigned to you.

No, since liquor was not brought under the purview of the GST regime, there is no need for a liquor trader to register for GST.

HOW DO I APPLY FOR A LOAN?

Applying is quick and easy and typically takes less than 10 minutes. We ask for basic information about you and your business. Securely connect your bank information so we can assess your business without long forms, waiting in line or having to dig up old paperwork. Your association with business services who we have partnered with helps get you more fitting loans.

WHAT DOCUMENTS ARE REQUIRED TO AVAIL A LOAN?

WHY DO SMALL BUSINESSES USE INDIFI?

When asked, most business owners shared that access to capital is the single biggest roadblock to growing their businesses. With more cash flow, these businesses can hire new employees, purchase more inventory, take more orders, upgrade equipment and boost their marketing efforts.

If you have other queries, check our FAQ section